A CPU fan is a crucial component of any computer. Its job is to keep the CPU cool, which is crucial for preventing damage to the computer and ensuring optimal performance.

While most computers come with a CPU fan pre-installed, there are some cases where you may need to install one yourself.

Whether you’re building a computer from scratch or replacing an old or damaged CPU fan, the process is relatively simple and can be completed in just a few minutes.

In this article, we’ll walk you through the process step-by-step, from start to finish. We’ll also touch on some of the most common problems and solutions, as well as some of the features, to look for in a CPU fan. By the end of this article, you’ll be an expert at installing CPU fans!

Also, read our blog post about How To Reinstall Motherboard Drivers

How To Install Intel CPU Fan On A Motherboard

Below, we have discussed a step-by-step procedure for how to replace/install an Intel CPU on a motherboard, because we think this will be really helpful for most people out there.

1: Disconnect The Motherboard From the PC Case

Although, this is not necessary, you can still the CPU fan while keeping the motherboard in the PC case. But we recommend you take it out as it will be much easier to get the job done.

2: Look For The CPU Socket:

Locate the CPU socket on the motherboard. This is where the CPU fan will be attached. If there is already a CPU fan installed, remove it by gently pulling it away from the socket.

Take the new CPU fan and align it with the socket. There may be a notch on the fan that needs to line up with a tab on the socket. Once the fan is properly aligned, gently push it into the socket until it is snug.

4: Put The Motherboard Back into the PC Case:

After installing a new CPU fan on a motherboard, put the motherboard back into the PC case and screw it.

Now, plug the computer into a power source and turn it on to make sure that the newly installed CPU fan is working fine or not!

Features To Look For While Buying A CPU Fan

When shopping for a CPU fan, there are a few features to keep in mind. First, you’ll want to make sure that the fan is the right size for your motherboard. CPU fans come in a variety of sizes, so it’s important to choose one that will fit properly onto your motherboard.

Second, you’ll want to consider the airflow. The more airflow a CPU fan has, the better it will be at cooling the CPU.

Third, you’ll want to consider the noise level. Some CPU fans are designed to be very quiet, while others are designed to move a lot of air and maybe louder. Choose the fan that best fits your needs.

How do I know if my Intel CPU fan is working properly?

You can test your Intel CPU fan by booting up your computer and listening for the fan to start spinning. You should also be able to feel airflow coming from the fan. If the fan does not spin or you cannot feel any airflow, it may be defective and need to be replaced.

What is the best way to clean an Intel CPU fan?

To clean an Intel CPU fan, first, unplug the fan from the motherboard. Then, use a can of compressed air to blow any dust or debris out of the fan blades.

If the fan is very dirty, you can also use a soft cloth dampened with water to wipe it down. Be sure to let the fan dry completely before reconnecting it to the motherboard.

What are some common causes of an Intel CPU fan stops working?

One common cause of an Intel CPU fan stopping working is if it becomes disconnected from the motherboard. Another common cause is if the fan blades become clogged with dust or debris. If this happens, you can clean the fan as described in question 2.

Can I use a different type of fan on my Intel CPU?

No, you should only use an Intel CPU fan on an Intel CPU. Using a different type of fan can damage the CPU or cause the fan to not work properly.

Installing a CPU fan is a relatively easy task that can be completed in just a few minutes. However, there are a few things you need to keep in mind before you begin, such as the type of fan you need and the features you want.

This article has provided a step-by-step guide on how to install an Intel CPU fan on the motherboard, as well as some tips on what to do if you encounter any problems. 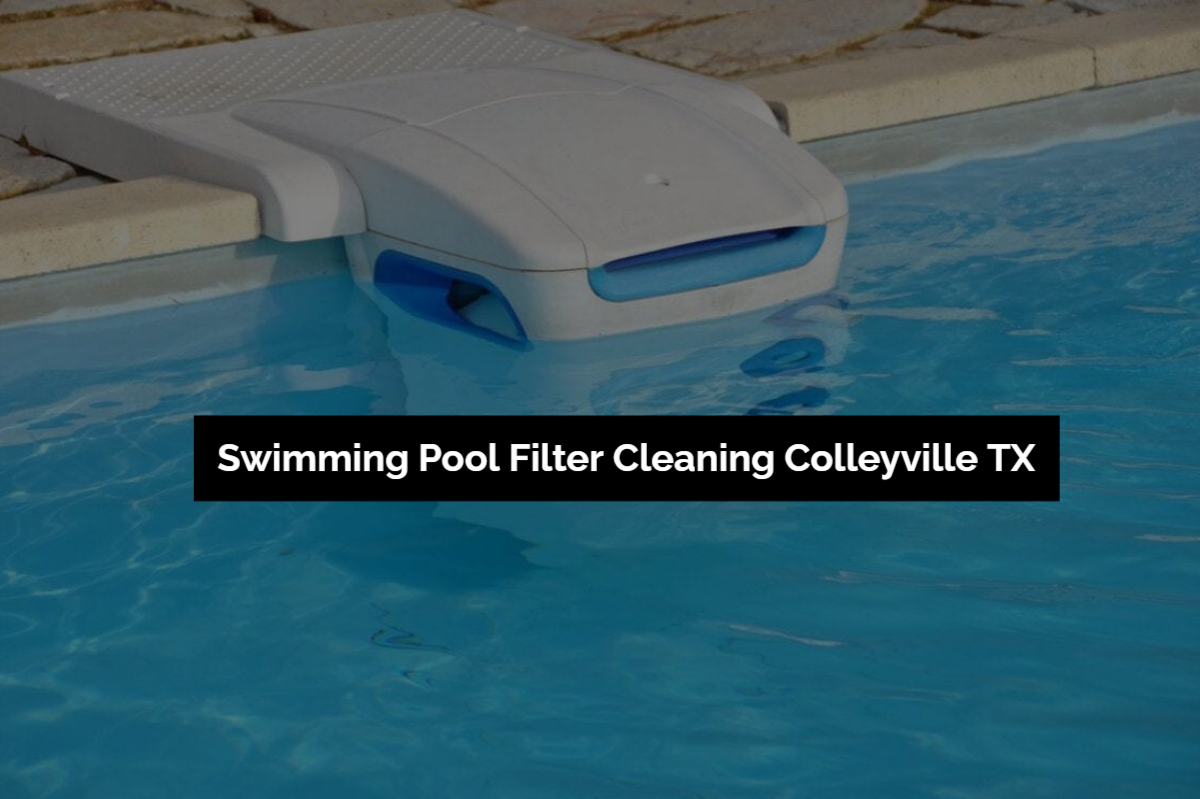 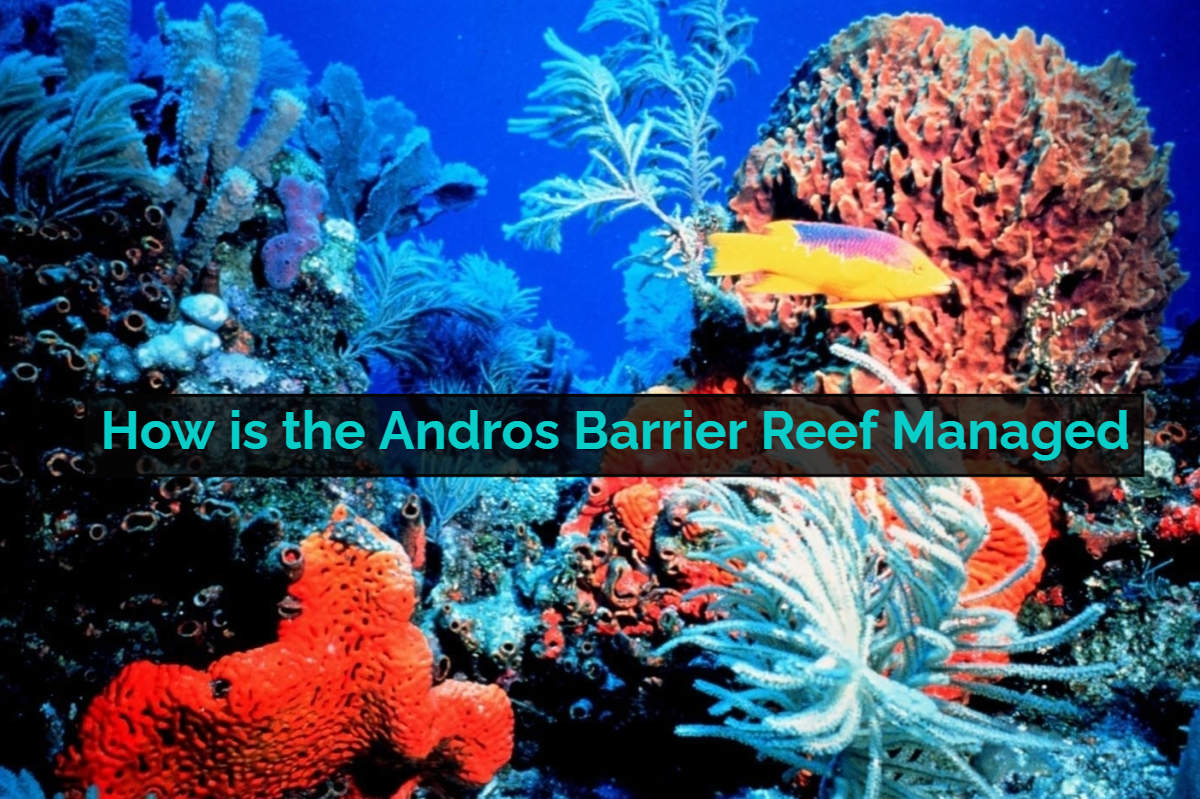