The motherboard is the central nervous system of a computer system. It’s what houses your CPU, RAM, and all your other components, and it’s where everything connects to. The drivers for your motherboard handle all of the communication between your PC components and your operating system.

If you’re having issues with your PC, one of the first things you should do is reinstall your motherboard drivers. This will ensure that you’re running the latest and greatest version of the drivers, which can often fix issues.

Also, read our blog post about How To Know If GPU is Failing

What Are Motherboard Drivers?

How Do Drivers Work?

Drivers can be thought of as a translator between the programs that are used by the user and the particular programs the user wishes to use.

In general words, a particular program can provide information to a motherboard driver for explaining the action it wants a specific hardware component to perform. The given information is then understood by the driver and then it fulfills the purpose in coordination with the desired hardware component.

With the help of different types of motherboard drivers, the driver and particular programs only need to know about the way of interfacing with each other.

How To Reinstall Motherboard Drivers

Note: You should always download the driver that is compatible with the version of your windows. So, before downloading you should know what version of windows you’re running on your system.

Step 3: After downloading, open the downloaded files and follow the on-screen instructions to install the drivers on your computer.

Below, we have discussed some of the most common motherboard drivers that determine the overall performance of the PC.

Chipset Driver: The term chipset signifies a small file in a computer system that would be required by the operating system in identifying the motherboard that is present in computer architecture.

The chipset driver improves the overall performance of the motherboard along with its coordination with other components of the computer.

Sound Driver: Sound Driver is also known as Soundcard Driver. It is also an important and most common motherboard driver that helps the computer in sending audio information to some external audio device.

Video Driver: Video driver contains special programs including graphic-mode application programs as well as operating systems to communicate with each other.

Reinstalling the drivers for your motherboard can be a great way to troubleshoot any issues you may be experiencing, as well as improve its overall performance. In this article, we’ll go over some of the benefits of reinstalling your motherboard drivers.

Fix Hardware Issues: If you’re having issues with your hardware, such as your sound not working or your network card not being recognized, then reinstalling your motherboard drivers may fix the problem.

Updated Drivers: Outdated drivers can cause all sorts of problems, including decreased performance and compatibility issues. By reinstalling your motherboard drivers, you can make sure that you’re using the most up-to-date drivers.

Fix Error Messages: If you’re seeing error messages related to your motherboard, then reinstalling your drivers may get rid of them.

Clean Install: If you want to do a clean install of your drivers (which is always a good idea), then you’ll need to reinstall your motherboard drivers.

Things To Keep in Mind While Re-Installing Motherboard Drivers

There are a few things to keep in mind when reinstalling motherboard drivers.

First, make sure that you’re downloading drivers from the manufacturer’s website. They will be the most up-to-date and compatible with your motherboard.

Overall, reinstalling motherboard drivers is a simple process that can be completed in just a few minutes. By doing so, you can ensure that your computer is running optimally and avoid any potential issues.

Yes! For proper functioning – your motherboard must need to have basic drivers installed on it.

How can you check the version of motherboard drivers?

To check the version of your motherboard driver follows the below-mentioned steps!

Reinstalling your motherboard drivers is a relatively easy process, and it’s definitely worth doing if you’re having any sort of issues with your PC. Hopefully, this article has helped you understand the benefits of doing so. 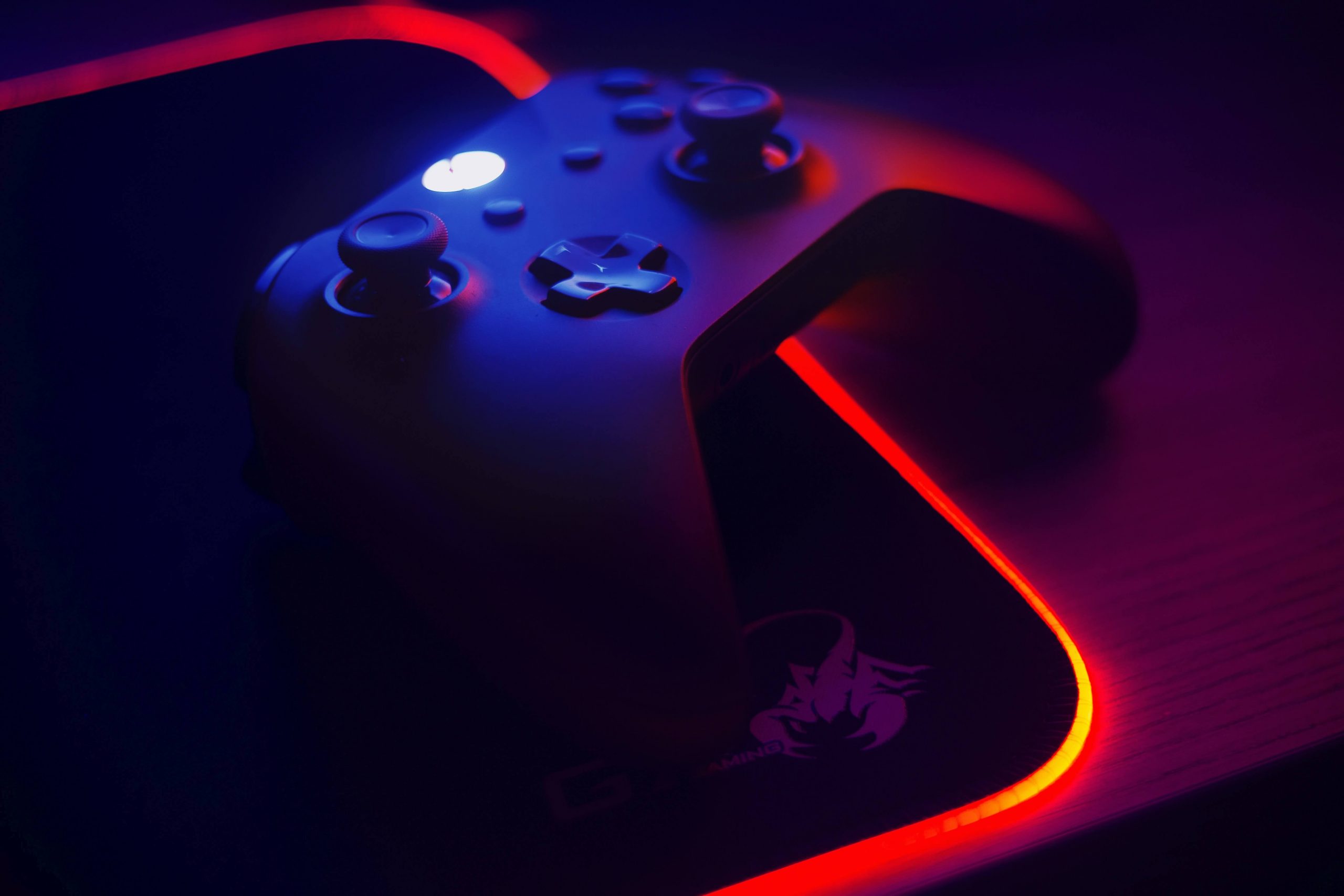